Can you distinguish between Hull and Cargo insurance? 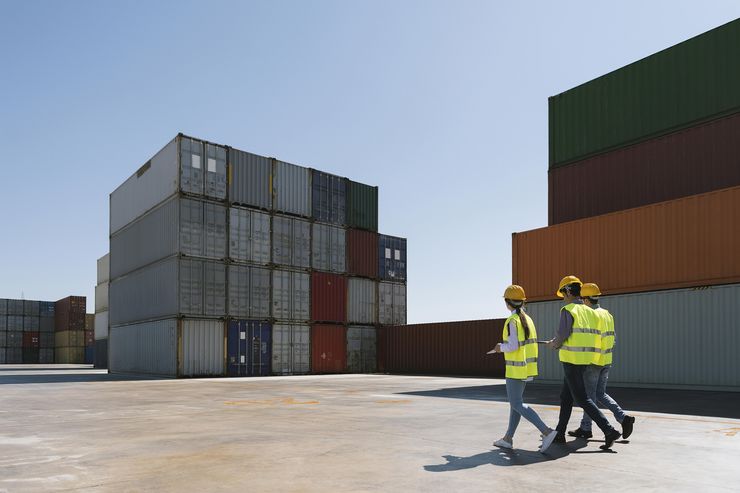 Before booking a skiing holdiday you may ask the travel agent: "Are we were fully insured for all types of skiing accidents?" Which classes of insurance may this question refer to?

Luggage insurance – what will be compensated?

Can you give a definition of Marine insurance?

The insurance of ships (including oil-rigs at sea) and their cargoes and freight.
Marine insurance and marine cargo insurance cover the loss or damage of vessels at sea or on inland waterways, and of cargo in transit, regardless of the method of transit. When the owner of the cargo and the carrier are separate corporations, marine cargo insurance typically compensates the owner of the cargo for losses sustained from fire, shipwreck, etc., but excludes losses that can be recovered from the carrier or the carrier’s insurance.

Can you distinguish between Hull and Cargo insurance?

Hull insurance means insurance on a ship (including oil-rigs at sea), boat, hovercraft or aircraft, including its machinery and equipment. and

Cargo insurance has to do with all goods in transit except aviation; i.e. not only cargo at sea, but also by other means of transport (intermodal transport) and covers losses during transport on an "all risks" basis. Insurance is provided for "all perils to which the ship or the cargo is exposed during the term of the cover".

Does the VVG contain any provisions regarding ocean marine insurance? Give a reason.

The provisions of the VVG do not apply to ocean marine insurance (sect. 209 German Insurance Contract Act), because the parties to the policy are experienced business people who don’t need consumer protection.

In the case of the insurance of goods against the risks of transportation by land or inland water-ways as well as the concomitant storage, the insurer shall bear all the risks to which the goods are exposed throughout the period of cover (sect. 130 German Insurance Contract Act).

Which kinds of transports are insurable by an inland transportation insurance?

All conveyances of goods onshore/ on land carried out by the usual means of conveyance/ of transport(ation), such as by rail, by post (= dispatch of goods), by inland navigation/ water vessel, or by an air carrier/ by a cargo aircraft/ plane, etc

Even though/ Although Marine ins. is a so-called "all risks cover", could you name any exclusions?        -

What does the acronym INCOTERMS stand for?

What do INCOTERMS define?

The various INCOTERMS define points in the import-export business at which the insurable interest/ the risk passes from the seller to the buyer.

Can you describe risk factors physical features/ material facts which play an important role for the premium calculation in inland marine/ transportation insurance?

Can you list some keywords for a prompt card describing the handling/ processing of marine claims?

Can you name some further related classes of marine business?

After many years working in the insurance business (mainly in the non-life sector) and being involved in various teaching activities and projects dealing with textbooks, Dieter Aigner has gathered additional experience as an English trainer on behalf of BWV Rhein-Main since 2009. 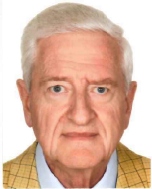